Leads the teams responsible for the company’s Alaska, Canada and Europe operations 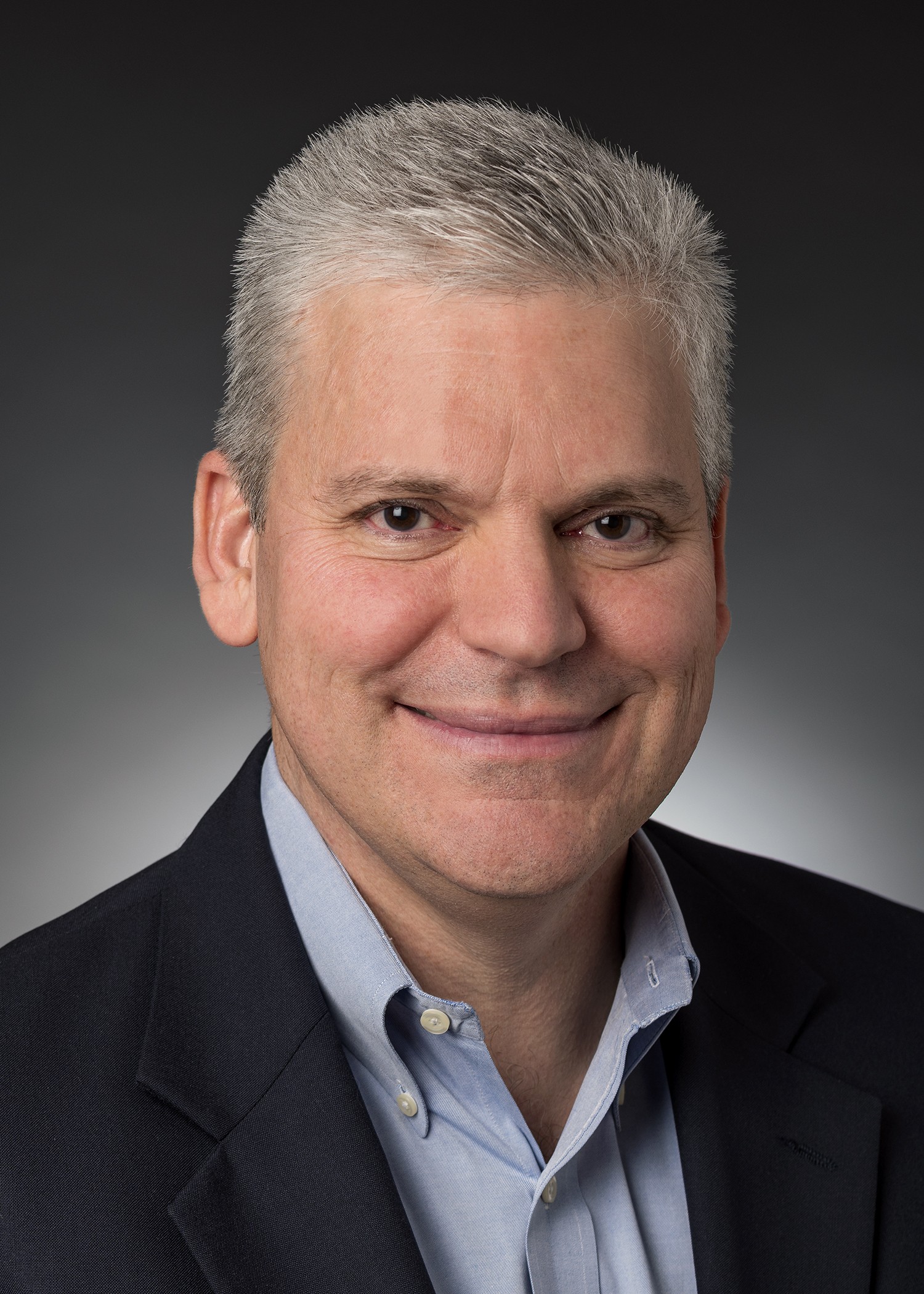 Michael Hatfield is president, Alaska, Canada and Europe. In this capacity, he oversees the company’s operations in the three regions.

Hatfield joined ConocoPhillips in 1989 as an engineer. He has held technical, operations and management roles in the U.S., Norway, Indonesia, Australia and Canada. Hatfield has also managed several strategic initiatives, including leading the upstream transition team for the 2012 spinoff of ConocoPhillips’ downstream operations into Phillips 66.

Hatfield serves on the Texas A&M Engineering Advisory Council and on the Society for the Performing Arts (SPA) Board of Directors.

Hatfield earned a bachelor’s degree in mechanical engineering from Texas A&M University and a master’s degree in business administration from Massachusetts Institute of Technology.