Leads the teams that oversee the company’s Lower 48 operations 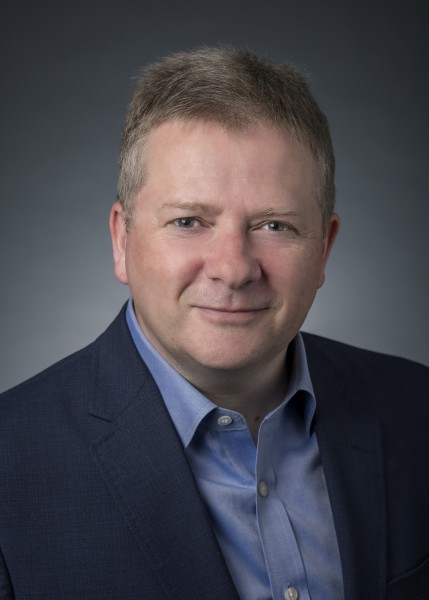 Macklon has more than 25 years of oil and natural gas experience. He previously served as vice president, Corporate Planning and Development, and in other leadership roles with the company, including as president, ConocoPhillips U.K. and senior vice president, Oil Sands.

Macklon received a bachelor of engineering in mechanical engineering from the University of Edinburgh in 1991.